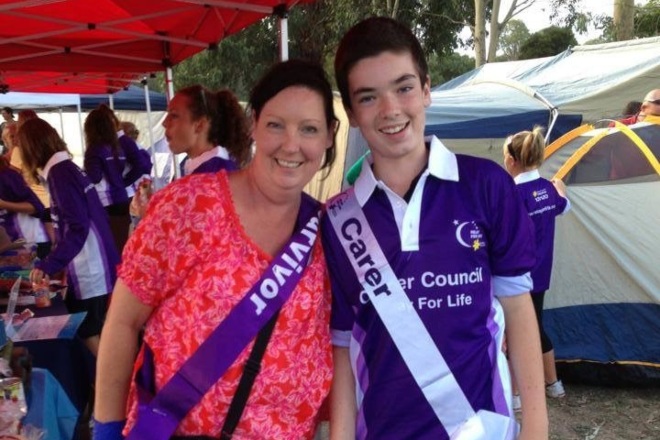 For Jennifer, cancer has been a relentless part of life. That’s why she’s passionate about spreading awareness among her girlfriends with Girls’ Night In.

When the 54-year-old mother felt a strange lump in her breast, she decided to take action right away – and it was lucky she did.

“I was lying down in bed reading a book, and I had an itch. I scratched it and thought it felt a bit strange, so I investigated it further.

“That sort of put me on the road I’ve been travelling for the last 9 years. I went to the doctor the next day, and pretty much all hell broke loose after that you could say,” said Jennifer.

She underwent surgery that week, beginning three months of gruelling treatment including chemotherapy and radiation.

Still, Jennifer considers herself lucky to be alive today, and has found hope in hosting Girls’ Night In.

Her first fundraiser was a simple catch up at home, and her second was a larger event. 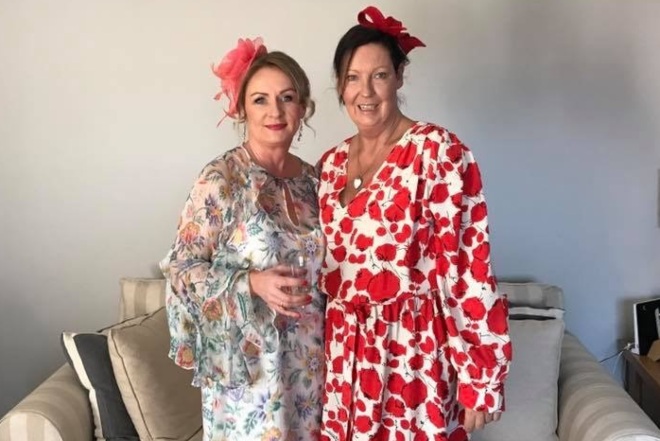 The second Girls’ Night In – held in Jennifer’s retail store – was opened up to her local community rather than just close friends and family.

“Everybody who came along donated, and I organised some raffles too,” said Jennifer.

But she believes that your event doesn’t need to be large to have a big impact.

“I think having had breast cancer, the Girls’ Night In appealed because it is an opportunity to tell other women to check their breasts.

“Getting that word out is so important – to get checked, have a cervical screening test, do the colonoscopy, do all those things – because it will save your life.”

Jennifer says no amount is too small when fundraising for Girls’ Night In among other passionate supporters.

“You have to think of it as a collective. The past events I’ve had, even the one I did at the shop, it didn’t raise a huge amount of money – a few hundred dollars in the end.

“It all helps, and sure, our little piece of it might not feel like it does much, but it all contributes to the bigger pot,” she said.

Jennifer says it’s a nice feeling knowing that she’s played a part in something bigger.

Host a Girls' Night In and give hope to people like Jennifer.